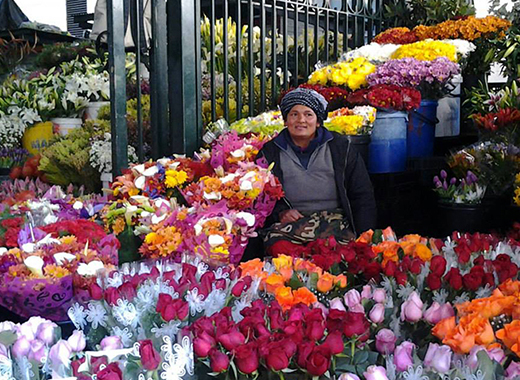 Cape Town is considered by seasoned World travellers as one of the most beautiful cities on the Planet, and it has a lot to offer. Very few cities on Earth are blessed with the combination of natural beauty, weather, world class restaurants and conference venues, a vibrant music and film industry and the cosmopolitan vibe hotspot this city boasts.

Table Mountain, the Waterfront, Parliament gardens, Green Market square , nearby Bo-Kaap Malay quarter, a boat trip to Robben Island and Kirstenbosch National Botanical gardens, are just a few of the “must do” things while you are visiting.

There are two ways of getting around in Cape Town. Either you park your car in a parking area near the Waterfront or within the city centre and use the red double-decker busses from there. They will take you through Cape Town, to the cableway to Table Mountain, down to the Camps Bay and back to Waterfront. Or you can walk around by foot, which we suggest that you do to get the vibe of the city.

N1 will take you directly to the centre of Cape Town. Follow the signs to Table Mountain. When the highway ends, continue on ”Buitengracht Street” which later becomes” Kloof Nek Road” all the way up the hill to the roundabout , and turn left here for the Table Mountain cableway.
The Waterfront is always abuzz with entertainment, it is the single most visited tourist attraction in the country with over 25 million visitors per year. Locals and tourists alike, use this precinct and working harbour for shopping, dining and browsing. A new addition here is the Zeitz MOCCA (Museum of contemporary art Africa) which is the largest on the continent.

Or you could go walkabout in the inner city, Bree street is very trendy with a smorgasbord of eateries, or Long Street where the building facades and the vibes, give you a sense of New Orleans, further along , Kloof street is equally buzzy all times of day or night .

At the far end of ”Long Street” there is a church on your right hand side and a mosque on your left. Take the road on your left and pass the Iziko Museum on ”Queen Victoria Street”. Right after the museum, you can walk through Company Garden all the way through the park where rare plants and trees can be seen. The park was originally founded by The Dutch East Indies Company as a vegetable garden supplying the Dutch ships that passed the Cape of Good Hope on their way to the east. The area around the Parliament buildings and gardens houses various art galleries and museums.

By the southern exit, you can see the parliament building on your right and on your left the Methodist cathedral where Desmond Tutu was the Archbishop.

Outside the park, you can see the Slave Lodge Museum. In this building slaves were kept, until they were sold on Green Market square. Behind this building you will find that the lion on the crest is more shameful than in other crests around the city. This is as a reminder of the former purpose of the building. From the back of Slave Lodge you can walk west on ”Spin Street” onto ”Mostert Street” and right on ”Corperation Street” and finally left on ”Albertus Street” until you reach “Buitenkant Street” and the District Six Museum. This museum is worth a visit, it showcases a bit of history regarding the apartheid system and some of its brutalities, it was responsible for demolishing this part of the city to the ground, and deporting 60000 people to the windswept townships outside the city.

Continue on” Buitenkant Street” until the intersection with “Darling Street”. On your right there is an old fortress or castle as we refer to it, and on your left the Grand Parade Plaza and the beautiful City Hall. From the balcony of this City Hall, Nelson Mandela gave his big speech to the South African people on the day he was released from prison in 1990.

A day is never enough to sample what this metropolis has to offer.